Have you ever been mistaken for someone else? Here's how your personal brand reduces your risk of being a victim of mistaken identity. 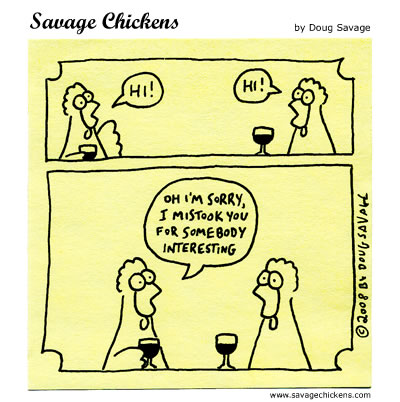 When identity is mistaken

Cases of mistaken identity happen all the time and not always in the ways you might think.

Why there are so many examples of mistaken identity

If you've never been confused for someone else, it often happens like this.

A person approaches you, thinking that they've seen you before. However, as they get closer and especially once you open your mouth to reply to their inquiry, they realize that “they thought you were someone else.”

It always comes down to a lack of information.

In the examples above:

So what can you do to prevent yourself from getting caught in such a mixup?

2) Be unique and a standout

If lowering barriers to your personal ID information is the passive strategy to avoid mistaken identity, being a standout and building a strong personal brand is the active strategy.

The stronger your personal brand, the more people will doubt when they hear something that doesn't match your personal brand. It was a former student of the college professor who notified him that the media was portraying him as a murder suspect.

If your personal ID information strategy contains both passive and active elements, you probably won't be mistaken for anyone else anytime soon.

Have you ever been confused for anyone else in a significant way?

If you like this, you'll also enjoy The Most Unexploited Tool in Personal Branding: Your Name